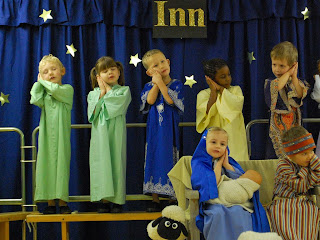 When I was around 9 or 10 years old, my school, as they would every year, put on a Christmas show. The younger children would re-enact the birth of Jesus of Nazareth and then the older children would perform a play. That year, we were performing Grimm’s Snow White.

I wasn’t performing on stage though. Instead, I was in charge of the music. We had a cassette of all the music and the children on stage would sing along. I would press play when its time to sing and after, position the cassette for the next song.

I wouldn’t know it at the time, but it would be this rather mundane task that taught me one of the most important lessons of my life. 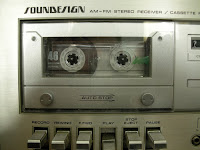 The music cassette had all the tunes with large gaps between each song. The cassette player was an early 1980s era device with a mechanical counter and a button to move all the dials back to zero. The number on the counter weren’t anything useful like seconds but how many times the motor had turned, or something like that. Fortunately for me, the teacher organising the play had gone to the trouble of writing down the counter position for each song and the order in which they are to be performed. What could go wrong?

Indeed, what could go wrong? A few days or so before the big performance,  we did a dress rehearsal and I demonstrated I could operate a cassette player without assistance. Everyone was happy.

Finally came the day of the show. Before the audience had arrived, the teacher told me to position the cassette for the first song and I did that exactly. Everything was ready. During the show, the first tune was played without a hitch and after the song was over, I dutifully positioned the cassette for the next song. 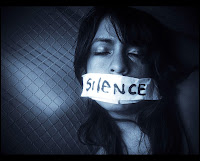 Time for the second song… disaster!

I had pressed play but instead of music, silence. I could hear the children on stage singing “We dig-dig-dig-dig-dig-dig-dig in a mine…” until they realised there was no music. The teacher duck her head behind the curtain and asked what was happening. I showed her the tape was running and I didn’t know what was wrong. She had to go up on stage and apologise for the “technical hitch”, to much laughter from the audience.

Truth is, I knew exactly what went wrong and I was already fixing it. What happened, was that when the younger children did their nativity play, their teacher was using the same cassette player for their music. When they finished, they put our cassette back in the player but the counter was all messed up. My first song was fine because the tape was already in place, but when I positioned the cassette for the second song, it was based on a counter that was in the wrong place. I had been playing one of the gaps between songs.

What’s more, I remember thinking that exactly this would happen while watching the earlier nativity play. I was sitting there thinking “I hope they put tape counter back when they finish.” But I said nothing, after all, the teachers were in control and they would have thought of this too and wouldn’t want me bothering them. I mean, they’re adults!

While I was rather mocked by the other children for spoiling an otherwise perfect performance, it turned out to be one of the most important moments of my childhood. It taught me possibly the most valuable lesson I’ve ever had.

People in authority can be wrong.

After that incident, I started looking at adults in a new light. Not just teachers, but my parents, politicians, bishops, experts, celebrities, anyone in authority. I finally saw them as the human beings we all are.